Zambia in the face of climate change: the rural farmer’s story 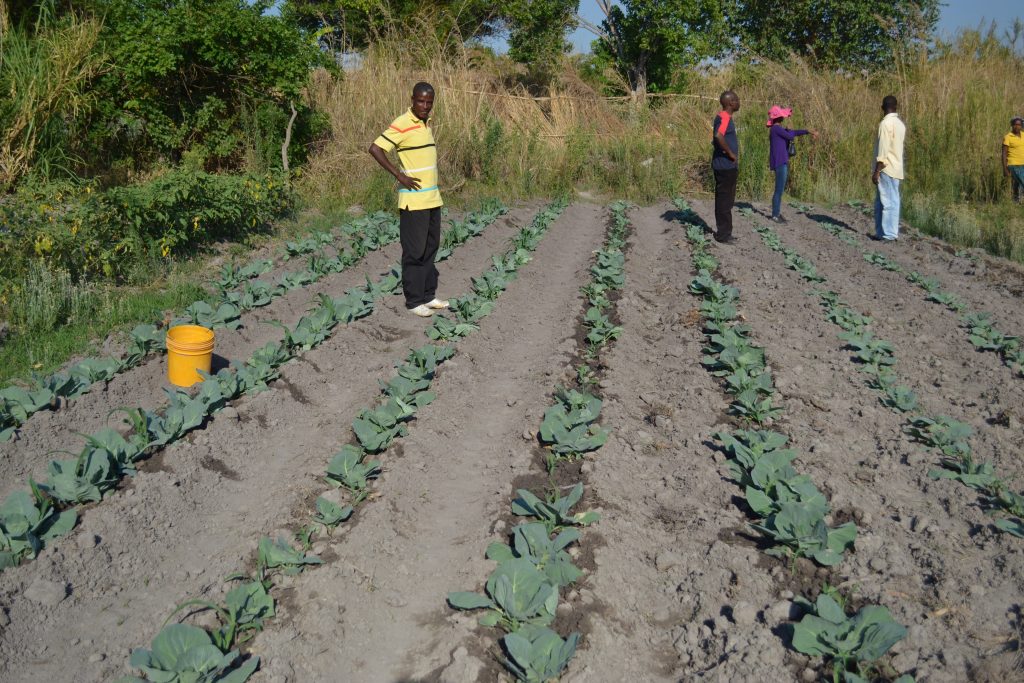 There are several development issues that affect rural farmers in Zambia that have an effect on the entire Zambian population. The struggle for food security in the face of climate change has become increasingly important for families’ daily lives. Climate change has caused ongoing problems such as floods, droughts, waterlogging, off rain seasons and more. Without proper irrigation systems and rain seasons falling behind, farmers cannot properly grow their crops and therefore do not earn enough money to keep their families with the proper nutrition.

Climate change has depressed food production and thus affected at least 80% of the population due to food insecurity. As climate change worsens, rains have been pushed back and because rain seasons are crucial for corn, this causes corn crops to fail. These corn crops are essential to the communities because they can only be harvested once a year and their livelihoods rest on it. Their entire food and income source is based on those crops that are now becoming failed harvests. Along with the lack of proper irrigation, due to the depreciation of kwacha, farmers do not have enough money to maintain their crops with fertilisers or purchase new tools.  As a result of this, many people suffer from malnutrition and poor living conditions. Without proper sanitation systems, malaria is more common and therefore death rates are high.

Health and sanitation are heavily affected due to the poor food production. Farmers not earning enough money and although there are resources to treat diseases, such as malaria and HIV, they are not attainable to the majority of the population. Families cannot afford transportation to where medicines and treatments are available.

Humanity Africa has focused on the UN Sustainable Development Goals to promote sustainable agriculture and the livelihoods of the poorest populations. Humanity Africa works with community members by creating hands-on training, developing and sustaining markets.